The invention of purple by Victorian teenage genius in Cable Street 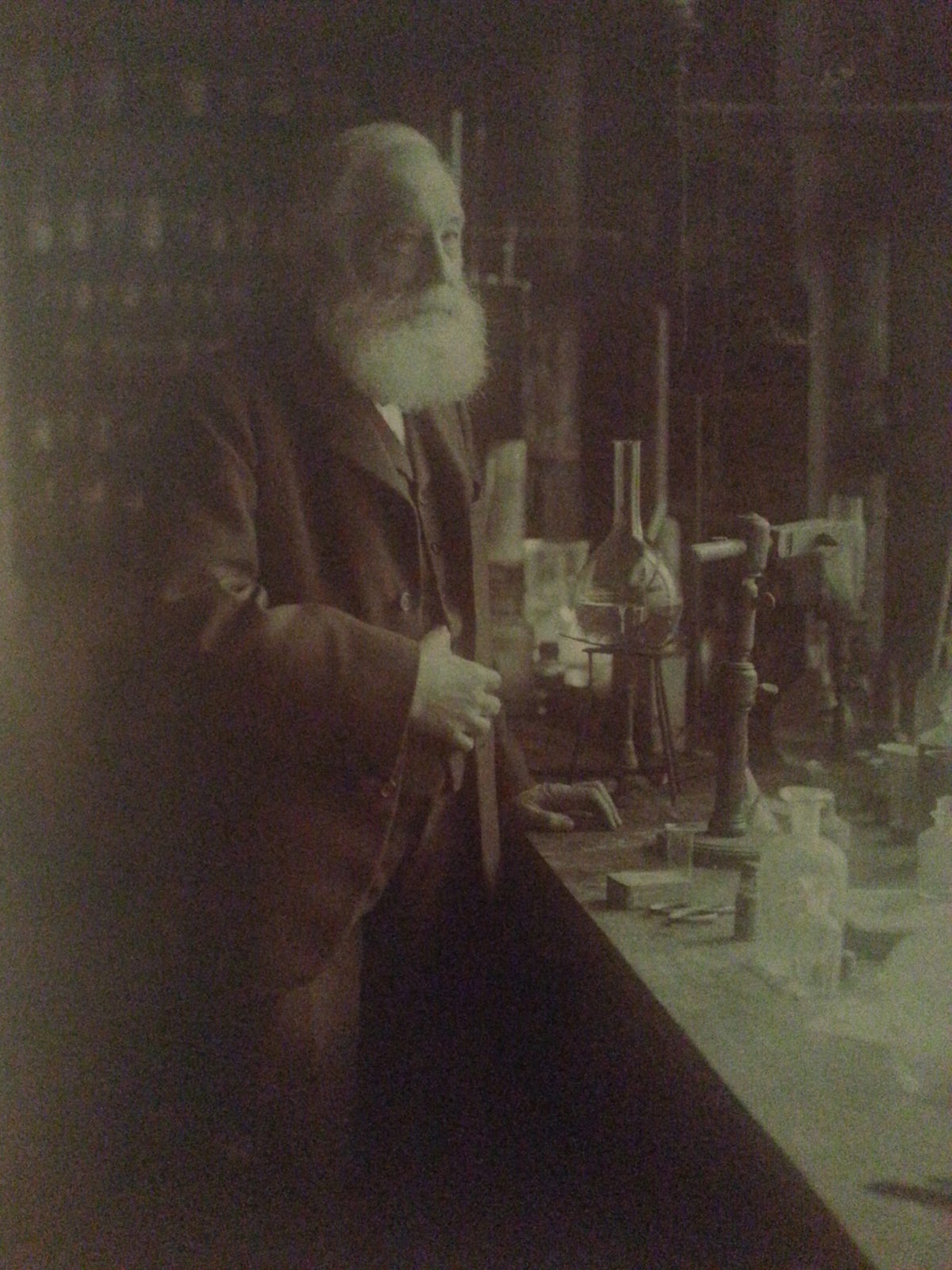 William Perkin was 18 when he accidentally produced a substance with an intense purple colour - mauveine - the first synthetic dye.

William Perkin was a teenage prodigy – a student and assistant at the Royal College of Chemistry, now Imperial College. He had a makeshift laboratory in his family home in Cable Street east London, and it was here, when he was just 18, that Perkin accidentally invented the first synthetic dye in 1856. He had been working on making a substitute for quinine, an expensive natural substance used in the treatment of malaria, when he discovered that a compound he had been using, aniline, produced an intense purple colour when extracted with alcohol. History does not record the smells coming from the young Perkin’s room, but aniline has the strong odour of rotting fish.

Until Perkin’s discovery, all cloths and material were dyed using natural substances – sometimes these were expensive and required long processes. Purple was especially costly and laborious, made from the glandular secretions of certain molluscs. Extracting this mucus from sea snails involved tens of thousands of creatures and substantial labour, and as a result, the dye was highly valued. Purple’s elite status grew from its rarity and costliness. Through the centuries purple has been associated with royalty, with laws about who could wear it – Elizabeth I forbade it for anyone except immediate members of the royal family.

By Perkin’s time in Victorian London, purple was still a colour associated with wealth and privilege due to its high cost. Colours often lacked stability and fastness, and so would fade easily, but William’s new purple substance did not fade. William recognised the commercial potential of his discovery, and worked with his brother Thomas and friend Arthur Church in developing it into a dye for silk which he called mauveine.

Perkin patented the dye and set to work in adapting it for use with cotton, setting up manufacturing in the Greenford area, and promoting the novel idea of synthetic dye, an entire industry which started in his room in Cable Street.

Email ThisBlogThis!Share to TwitterShare to FacebookShare to Pinterest
Labels: Heritage